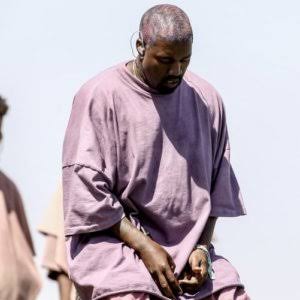 Everyone seems to be in agreement that something is going on in Kanye West’s life but what exactly is it? I’m of the opinion that only time will tell if his conversion is genuine so, for now, let’s all rejoice the fact that God is indeed “confounding the wisdom of the wise 1 Cor 1:27”.

And even though many Christians were skeptical of West’s claim of conversion earlier this year, it’s hard to ignore the spiritual fruit in West’s life. Every single song on his new album talks about the Lord, and one of them even refers to spiritual warfare against Jezebel. Add to that his growing discomfort with people cussing around him and immodest outfits his wife sometimes wears.

“I have watched all the interviews that he’s done on different talk shows and have talked to different people who know him personally, and I came to the conclusion that his salvation was very genuine,” Stockstill says. “What’s been going on in his life is very genuine.”

God has allowed this man, who has been transformed by Christ, to give his testimony.

Kanye West: “This is a mission, not a show!”