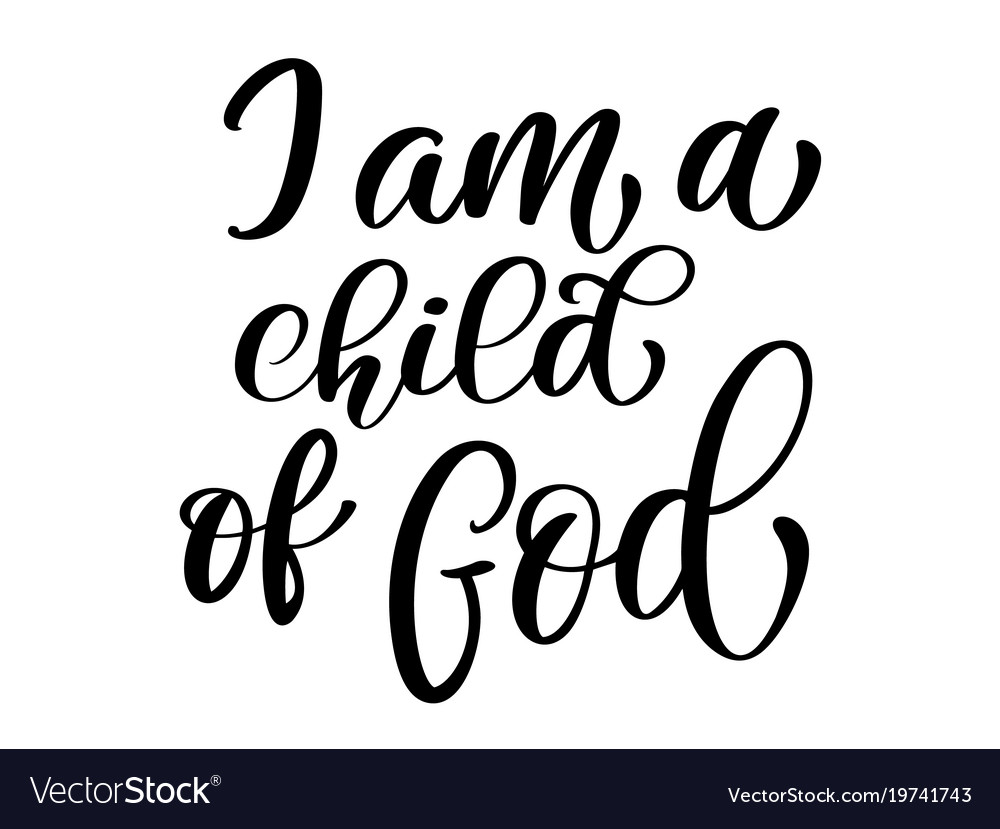 What is the difference between a child of God and a man of God!?

Who is a child of God? Who is a man of God? Do both mean the same thing? Which should we strive to be called?

Here’s a little definition of both:

Child of God: A child of God is someone who believes in Christ by faith and becomes adopted by God.“To all who did receive him, to those who believed in his name, he gave the right to become children of God” (John 1:12).

Man of God: Man of God is a biblical title of respect applied to prophets and beloved religious leaders. The term appears 78 times in 72 verses of the Bible, in application to up to 13 individuals in the Bible:

From the definitions above we can deduce that though joined at the hip – the two mean different things, You can not be called a man of God without being seen as a child of God; a child of God may also not be a man of God in some sense of the word.

While the man of God is somewhat of a title for a servant of God; a child of God is a permanent condition of servitude to Gods purpose.

A man of God is a title for pastors, teachers, prophets, et al.

A child of God is not a title but a state of being.

A child of God may be addressed as a man of God in some respect if they get to a position of authority in the body of Christ.

A child of God is kept away from the pressures of pulpit ministry fraught with performance” that most men of God fall into.

Another angle is that someone who sees them self as a child of God will always be obedient while; one who calls himself a man of God may somehow find himself competing with the commands of God as a ”man.

If you are wondering why I’m as curious,it is because, Jesus is coming for His children not His men.

These days, we tend to be attracted to the man of God (seen as powerful) than the Child of God (Seen as Ordinary), we want the man of God to lay hands on us because we believe he is closer to God than the laity. we are enamored with his oratorical flourishes – his gait and mien but shun the simplicity and meekness of being called a child of God.

No wonder the pulpit ministry is now filled with showmanship and false prophets trying to out do each other in ministerial theatrics.

It begs the question: What now then is the role of the Holy Spirit in the Church – if we believe the Holy Spirit’s anointing in those called men of God is greater or higher than that in the child of God? Is God now partial or just in dealing with mankind.

Personally, I love being called a child of God, there’s just something humbling about it. You see yourself as a child always ready to do the bidding of the father, eager to please Him.