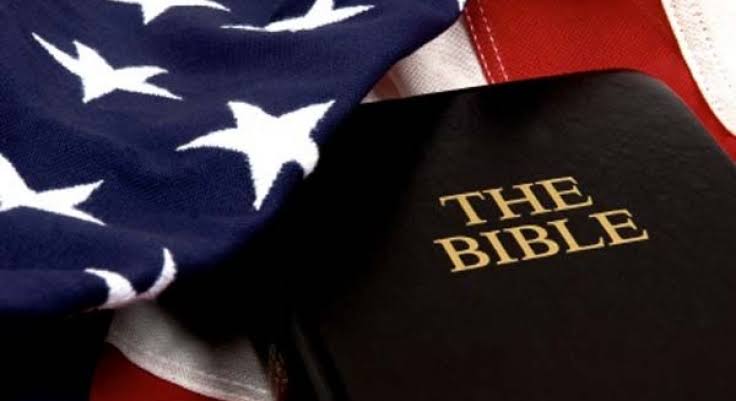 Around October 2020, During the build-up of the US Elections. I was watching in awe and disgust how most of the televangelists were prophesying a Trump win come what may and how the Lord had told them this and that about America, and I was like, how would God tell you people about the results of the elections? Is God an American? I also wondered if we were not encouraging falsehoods with the hopes that God would somehow back us up eventually. So I went to God and asked Him if He was the one telling these pastors and Church folks these things and the Lord made me realized that He was not and I said to myself; Let Gods will be done and I faced with heightened anxiety the outcome of the whole event.

After some weeks and Days

Election over but the was chaos was just beginning and the prophecies still poured forth from the same people and I was wondering if this was what the gospel had been reduced too so I went to the Lord and asked why the confusion in the body of Christ in America, who is saying the truth and who is not? I asked the Lord to tell me something to make sense of all the confusion

and this was what

God says to me,

“I want the Christians to sit up and be serious with Me. I am winnowing and plowing them so they will repent.”

This is what God says to me and I got up from my praying position and I knew so many Christians were to going to start repenting by the time all these were done.