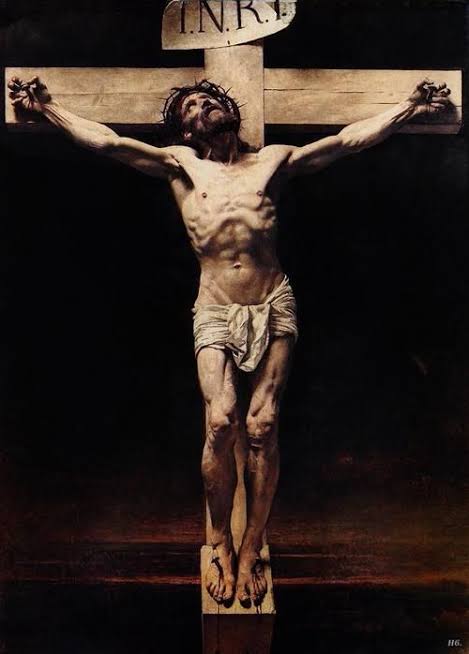 John 3:15-21
[15]In order that everyone who believes in Him [who cleaves to Him, trusts Him, and relies on Him] may not perish, but have eternal life and [actually] live forever!
[16]For God so greatly loved and dearly prized the world that He [even] gave up His only begotten (unique) Son, so that whoever believes in (trusts in, clings to, relies on) Him shall not perish (come to destruction, be lost) but have eternal (everlasting) life.
[17]For God did not send the Son into the world in order to judge (to reject, to condemn, to pass sentence on) the world, but that the world might find salvation and be made safe and sound through Him.
[18]He who believes in Him [who clings to, trusts in, relies on Him] is not judged [he who trusts in Him never comes up for judgment; for him there is no rejection, no condemnation–he incurs no damnation]; but he who does not believe (cleave to, rely on, trust in Him) is judged already [he has already been convicted and has already received his sentence] because he has not believed in and trusted in the name of the only begotten Son of God. [He is condemned for refusing to let his trust rest in Christ’s name.]
[19]The [basis of the] judgment (indictment, the test by which men are judged, the ground for the sentence) lies in this: the Light has come into the world, and people have loved the darkness rather than and more than the Light, for their works (deeds) were evil. [Isa. 5:20.]
[20]For every wrongdoer hates (loathes, detests) the Light, and will not come out into the Light but shrinks from it, lest his works (his deeds, his activities, his conduct) be exposed and reproved.
[21]But he who practices truth [who does what is right] comes out into the Light; so that his works may be plainly shown to be what they are–wrought with God [divinely prompted, done with God’s help, in dependence upon Him].

What is the difference between a Covenant and a Promise?

Why Being Close to Jesus Christ is not enough!