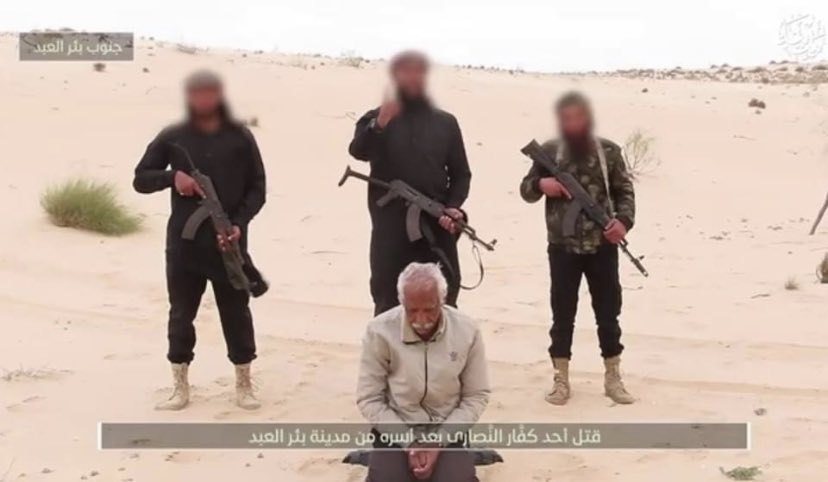 We are looking at some sad news on the recent kidnappings and killings in Nigeria from Boko Haram and Kidnappers – codenamed, “Bandits.”

What all these shows are that the adversary the devil is wasting no time in his quest to destroy the works of God as he has been doing since the Garden of Eden. It is no longer news that Christians are being killed daily especially in Nigeria and other African countries. Here are a few of such within the last few months and days to make you weep and cry to God for mercy

The latest is the Greenfield university in Kaduna where the bodies of three of the abducted students were discovered in a bush and this has sent chills and caused unimaginable pains in the hearts of their families and Christians in the country and around the world. We are not talking of the over 600 kidnapped students this year 2021 alone, this is just unbelievable what Nigeria has turned into.

With Leah Sharibu, Dapchi, and Chibok girls still in Boko Haram Captivity we can only hope to God that we are not consumed with this wickedness ravaging the whole country and the world.

Nabil was kidnapped five months ago in front of his home. Eyewitnesses said during his resistance he was beaten badly before being thrown into a stolen car. It may be that these were separate kidnappers, because in the video that shows Nabil’s execution, he said he was held captive by ISIS for 3 months and 11 days.

On April 18, he was shot in the back of the head, kneeling.

“As you kill, you will be killed,” states the video, directed to “all the crusaders in the world.